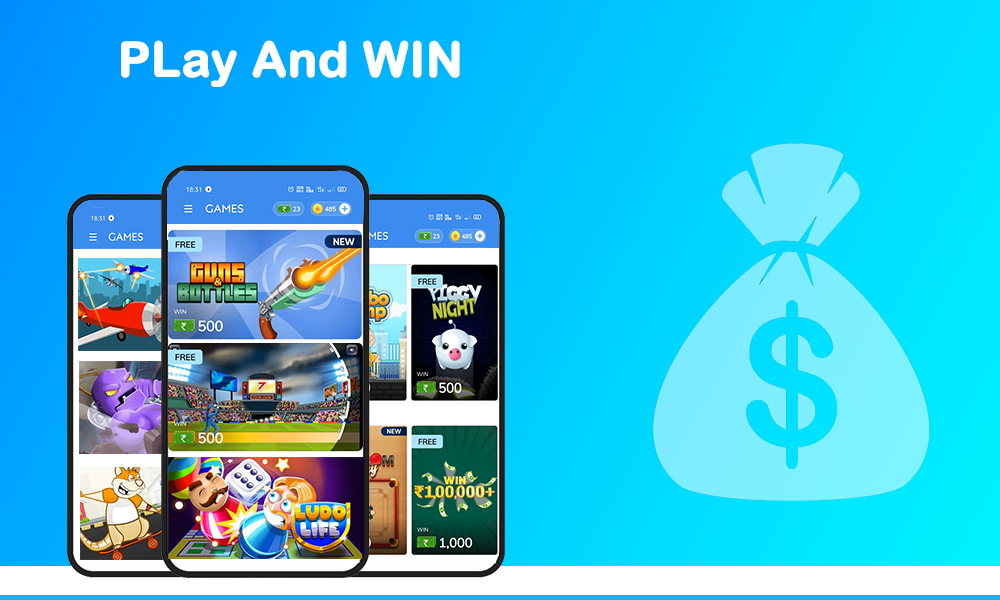 Games have consistently been one of the best stress-busters of all time due to their availability on several devices such as smartphones, consoles, and computers. A lot of people play games on their smartphones to kill time during their commute or just out of their hobby.

The recent improvements in the game development industry have helped deliver some of the best game experiences to the players, keeping them hooked even more with the monetary rewards. You’d be surprised to know that only a handful of people know that there are real money gaming apps out there, where you can earn money for playing games and completing a variety of in-game activities.

Can You Really Get Paid to Play Games?

The number of gamers is at an all-time high, and for businesses, it’s a vast and possibly untapped audience to target. Several game studios like Freak X Apps have realized the potential of this opportunity and give chances to businesses and startups to launch a library of game apps that pay real money to players and attract more visitors to their platform. With the introduction of digital payment platforms, the game developers and studios can now reward their players with not just a rich gaming experience, but also with real money.

There are, of course, other ways to earn while playing games such as streaming your gameplays on platforms like YouTube, Facebook, and Twitch, but that requires an investment on capable hardware such as powerful computers and smartphones. On the other hand, there are plenty of apps where you can earn with what you already have, where the earning varies from platform to platform.

With a simple Google search, you can find not just one app that pays you to play games but a host of apps. If you have a bit of free time and like playing games, we recommend going through the below-listed platforms and giving them a shot for not only having a blast of time but also making quick money in the process. 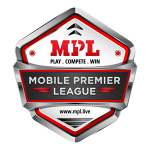 Touted as India’s best online gaming platform for winning real money, Mobile Premier League is among the top apps that give you money for playing games. Their library of 40+ games across a wide variety of categories such as action, sports, trivia and more includes some of the most played mobile games such as:

MPL also offers a referral program and organizes events and tournaments often, for additional earning. The payouts are sent through PayTM Wallet, Amazon Pay Balance, UPI, and Bank Transfers. MPL does require an entry fee, and the app is available for Android and iOS users. 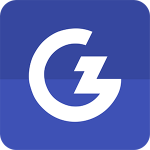 Gamezop is an online gaming platform with over 250+ HTML5 games that can be run with zero installation. Offering a seamless gaming experience, Gamezop has also partnered with some of the top brands such as Snapdeal and Mi. As one of the best apps to play games and earn money, they offer loads of free games across several categories, such as:

The majority of contests require an entry fee, and the prizes are sent via PayTM to the players. The referral program also lets you earn apart from playing games.

Read this article too – https://freakxapps.com/html5-games-for-websites-and-messenger/ 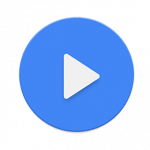 MX Player is synonymous with providing the most feature-rich media player on Android and iOS. But little does the audience know that apart from providing some of the top-notch Over-The-Top media experience, it also offers a gaming section with over 30 rich mobile games, making MX Player one of the best real money gaming apps in the market. Their game library includes:

Players can make additional money from the app with the referral program. The players can instantly cash out their earnings anytime to their PayTM wallets. 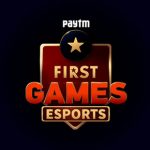 Offered by one of the top players in the digital payment scene, PayTM realized the potential of HTML5 games and offered its library of 300+ games to players. Paytm First’s collection includes engagingly competitive games spread across categories that are easy to master and equally fun to play, such as:

With daily contests, activities, and referral programs, Paytm First Games is the best app to earn money by playing games, allowing the players to make some more Paytm wallet balance on top of their regular earning from games. 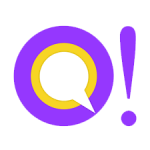 Qureka is a fun trivia-based online gaming platform and is one of the best apps to play games and earn money while increasing your knowledge at the same time. This Android-only platform features several kinds of quizzes for people of all sorts and offers them in hourly and live formats. Apart from the various trivia games, Qureka also has a decent collection of online games across categories such as:

With an insignificant entry fee, players can get access to various contests where they can earn greater rewards. The option to earn even more is fulfilled by their referral program, and all the payouts are processed via PayTM. 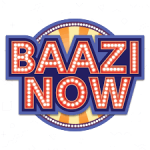 BrainBaazi is a popular live quiz game app and is one of the best money earning apps by playing games for Android and iOS devices. The app is filled with trivia, bingo, and polls where players can participate and earn money by playing any of these games. With the BrainBaazi app, the players get access to fast-paced live games where they compete with hundreds of other players. Games include:

BrainBaazi does come with a referral program for additional earning while the payouts are handled by PayTM and Mobikwik. 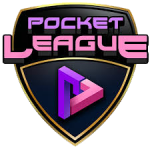 Pocket League is a one-stop online gaming app with a broad collection of mobile games. Though only available on Android, Pocket League offers players with not just games, but also holds exciting contests to encourage players to improve their skills over time and earn better. Some of the games in their library include:

The games do require a minimal entry fee, which can be earned back by the player. All the payments in Pocket League are handled via PayTM.

Read this article too – https://freakxapps.com/how-to-make-money-with-html5-games/ 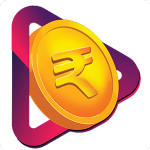 Another popular platform for earning money online, Roz Dhan offers its users with an extensive collection of HTML5 games that run effortlessly without any prior installation. What makes Roz Dhan special is that it allows not just one, but multiple ways to earn money, including:

Apart from the above, Roz Dhan also offers daily news, horoscope, and access to other money earning apps on its portal, making it one of the best real money gaming apps. When it comes to receiving payments, it uses PayTM as their payment partner. 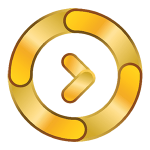 WinZO is among the top apps that give you money for playing games, although it is limited to Android devices only. With over 1.2 crore users, the platform has more than 25 games targetting players across several local Indian languages that are extremely popular across a diverse group of players, a few of those games are:

Players can earn money by participating in various contests and tournaments. The games have free and paid entry options, and the prizes are sent via PayTM, UPI, and Bank Transfers. 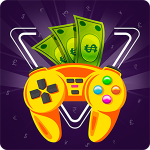 Available on Android and iOS, Real Cash Games is another online gaming app that pays you to play games from its library of over 40+games. The games span over several top categories and are very lightweight, including some famous titles such as:

With the games requiring a token to play, players can earn these tokens in-game by just playing them. The app offers more methods to make money by participating in their referral program and daily rewards. Supported payout channels include PayTM Wallet transfer, Bank Transfer, UPI, and PayPal.

Throughout the article, we discussed the usefulness of various real money gaming apps and dived into 10 well-known platforms where you can earn money while playing games. With these apps and minimal equipment, you can make a fair bit of cash. A majority of these apps can be smoothly run on a broad range of devices, making playing games not just entertaining, but also rewarding.